Wassenaar Meeting with Department of Commerce on 10/28

So I went to the Department of Commerce to speak at one of their export control working group meetings. It was fascinating. Not my talk, which is here, but the meeting itself. 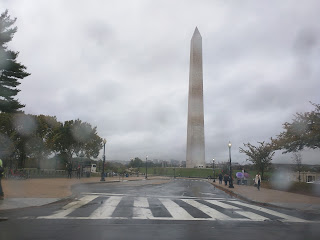 The Commerce Department is not crazy about doing dumb things that hurt the US economy. WHICH IS GOOD NEWS FOR THE SECURITY COMMUNITY, because meetings like this one clearly show that they are listening on the "Intrusion items" export control issue, and are unlikely to bow to State Dept or NSA/DoD pressure to eviscerate our whole industry.

State Dept has another meeting today, which I'm not going to, but hopefully it will not be a backwards step.

Posted by Dave Aitel at 9:29 AM No comments: