I've read several cyber policy papers on "Culture" and how to address that when trying to recruit and retain cyber security talent, especially within the US Government, and within that, especially at CISA and DHS, which are struggling to grow. A lot of times, this comes from a military background, where people talk about lowering fitness standards or letting people grow long haircuts, which is almost besides the point. Most hackers I know will definitely choke you out in a hand to hand fight.

Instead, although there's been no proper survey, but if you DID do a survey, you would find out that there are many more LGBQTIA+ people within the cyber security fields than religious people of any affiliation! This indicates a set of values that an organization looking to obtain cyber talent needs to pay close attention to, not just because they want to directly recruit people, but because all the companies and people they want to partner with likely share those same values. I said on a recent podcast that I saw something from the NSA, but not from anyone else, so I thought I would go do some research and get some ground truth.

So let's take a quick look at how various places are doing!

The gold star award this year goes to DIRNSA with a 41 second rainbow themed heartfelt personal video message to the world on behalf of the three organizations he heads. You'll note this was released right on June 1st. Someone thought ahead. 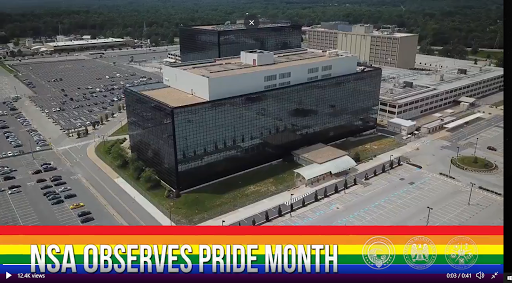 CISA also gets a GOLD STAR, with a personal message from the deputy director, and two tweets about it. Slightly later than NSA, so maybe slightly smaller star? 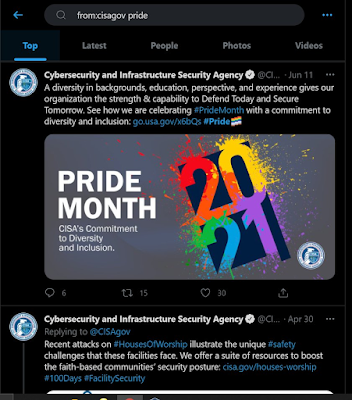 DHS gets a gold star as well. (There is also DHS_Pride, which they mention in another tweet). It seems the previous time they posted about this was 2013? 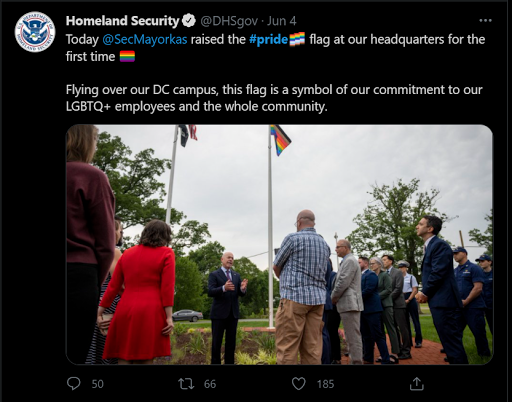 The FBI, which of course used to be rather on the other side of the issue, also posted on the issue. Gold star. Weirdly nothing from 2019 though. 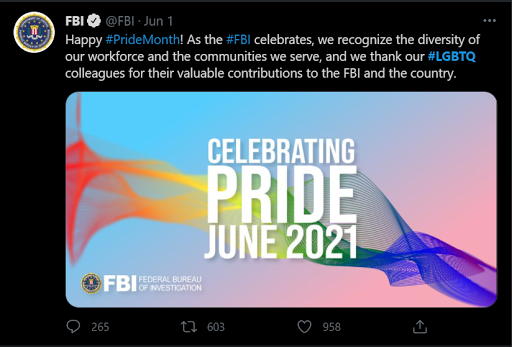 And of course, the beginning of it all, the UK's GCHQ. Another gold star, although I don't think they have "pride month" in the UK, they do have a rainbow flag AS THEIR TWITTER ICON. And of course, this speech, given the way only the Brits can. [Update: This Tweet too ] 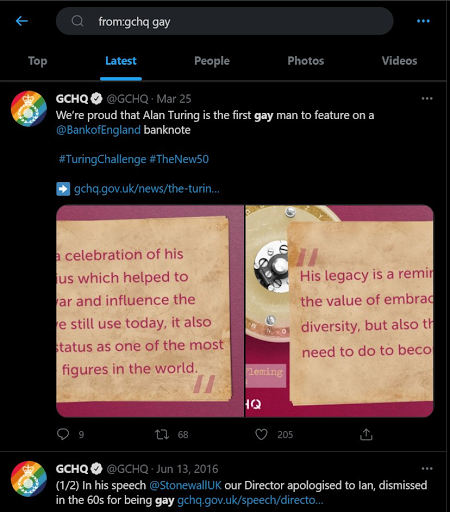 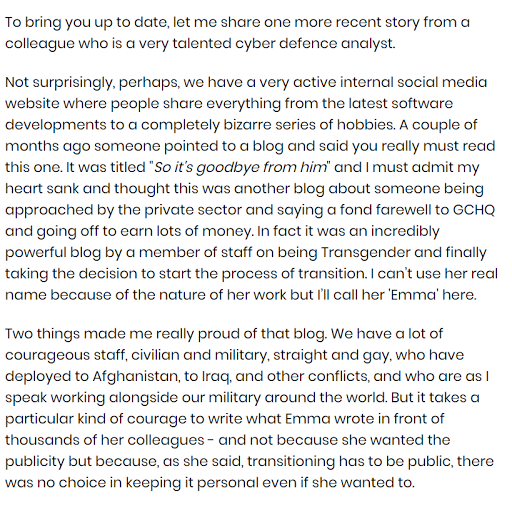 Oh wait, almost forgot someone! The CIA recruiting LGBTQ via Glassdoor is ironic somehow. And they posted in 2019 as well, bucking the trend. So two gold stars. 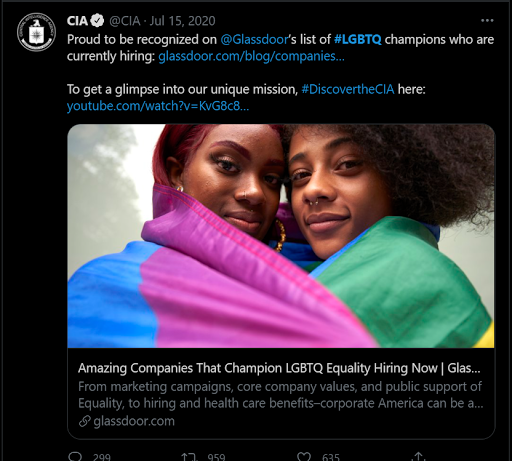 Posted by Dave Aitel at 2:39 PM No comments: