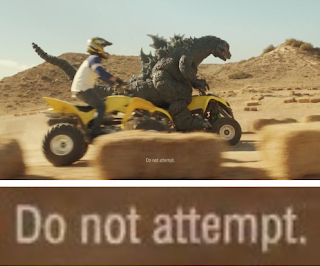 Assuming you have high bug overlap in a certain area (Windows Internet Explorer bugs, for example), what are the additional questions you want to ask to make policy around whether releasing vulnerabilities is of high enough value to consider? 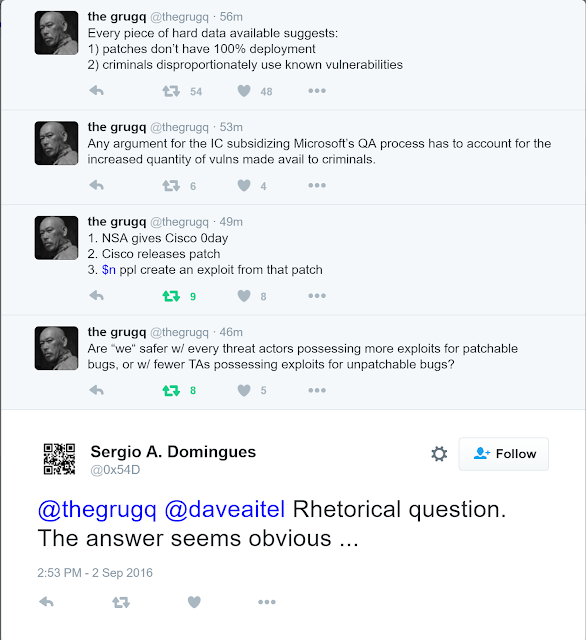