What does "On Team" mean? 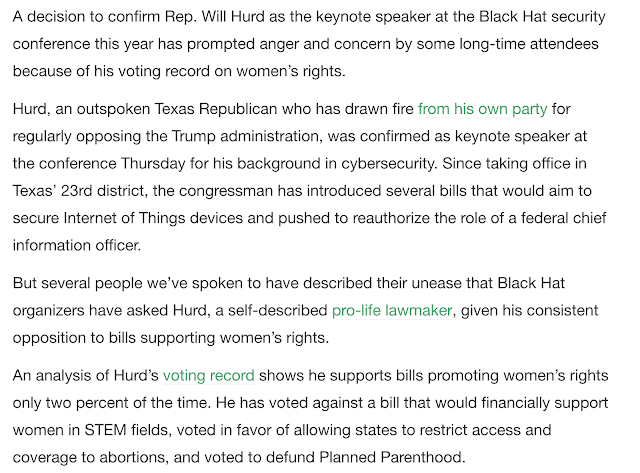 One issue with the VEP is that hackers, those who form the core of your offensive national-grade team, find it extremely off-putting when you kill their bugs. Even the terminology of that statement should give a policy-maker pause. While there are no absolutes in life, a VEP process is only not going to hamstring your recruitment and retainment when it is known internally to lean towards never killing bugs. 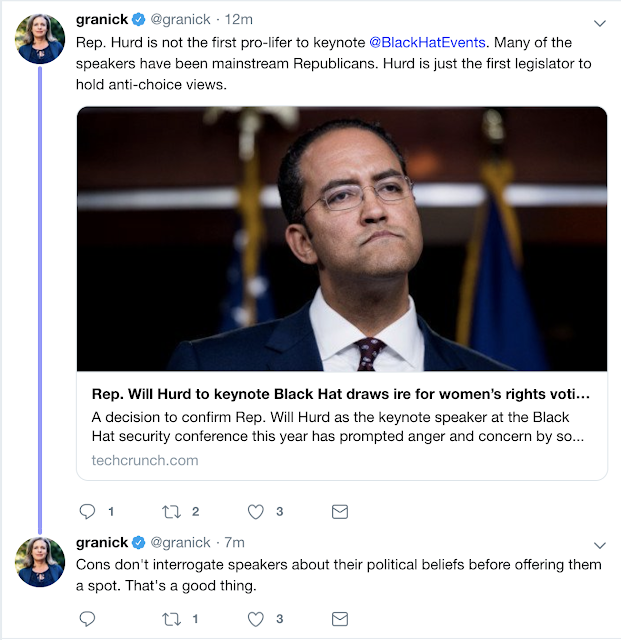 This brings us to Will Hurd and political divisions within a country. In many countries (Turkey, for example) the military has a very different cultural dynamic from the political sphere. This is extremely evident for the nascent cyber capabilities of a number of places, which if you are at the right conference or have the right Twitter network, you can ask about directly.

While Twitter is not available in China, Chinese hackers definitely are on it. The same is true for Iranians, and the Iranian team is exposed to a tech culture that is almost universally atheistic, pro-LGBQT, and with a wider global focus than their domestic policy team. Half the Iranian team is watching Dexter in their spare time for some reason. To be a hacker is to be an outlier and if your society or political organization does not support outliers, it is hard to recruit them.

This is also easy to see domestically - you hear DHS complain that nobody in the tech community will stand up and propose a good key escrow system. The DoD seemed both confused and concerned that company after US company is refusing to sell them advanced AI. If by structure your government lags on issues like gay rights, you will suffer in this domain.

It is equally true in almost every other country as well. It's hard to predict how these schisms will affect the balance of power in cyberspace. But I think it does.

In other words, I like Will Hurd a lot and I think he's an important voice in the community, but I also, if I had to predict, would say there is a good chance he will not end up keynoting BlackHat.
Posted by Dave Aitel at 8:33 AM